After The Malediction Legacy, I had planned to continue with the Nunnery, an idea that started as a short story, but it became a two-volume novel. The story dramatizes the life of a wealthy young woman who fell in love with the wrong man, and abandoned by her family fell into prostitution and control substance; but as she reached to the house of God, discovered that she is destined to attract evil. A Gothic tale set in France. However, I decided to proceed with a 400 year Goth, Satanic tale with historical events I have titled Aburna. 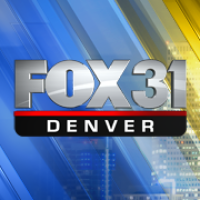 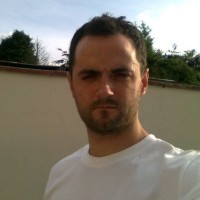 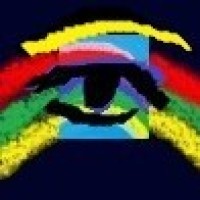 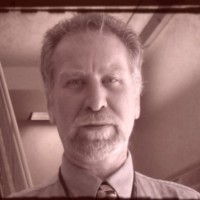